In July 2018 The Martin Fisher Foundation are going to launch an HIV-stigma information campaign using traditional and digital platforms.

Having gained a prestigious Public Health England HIV Innovations grant in 2017, the Foundation have been working with local film makers, animators, illustrators, designers, patients, clinicians, and researchers to create a thought provoking campaign which will convey accurate and consistent information to the general population of Brighton & Hove. In fact, by connecting through social media with no geographical boundaries, they hope the project reaches a wider national and international audience.  They aim to improve knowledge of recent advances in HIV and encourage the public to stop and think about how people with HIV might feel when they hear insensitive, inaccurate and tactless comments, and what we can ALL do to change the status quo.

What is The Martin Fisher Foundation? Why Brighton & Hove?

The Martin Fisher Foundation was setup in 2015 after the death of Professor Martin Fisher to ensure there was a legacy for his passion, vision and innovation. We are working with partners across the city to ensure ‘HIV prevention’ is prioritised. This means more HIV testing, better access to pre-exposure prophylaxis (PrEP) and the maintenance of outstanding clinical services. 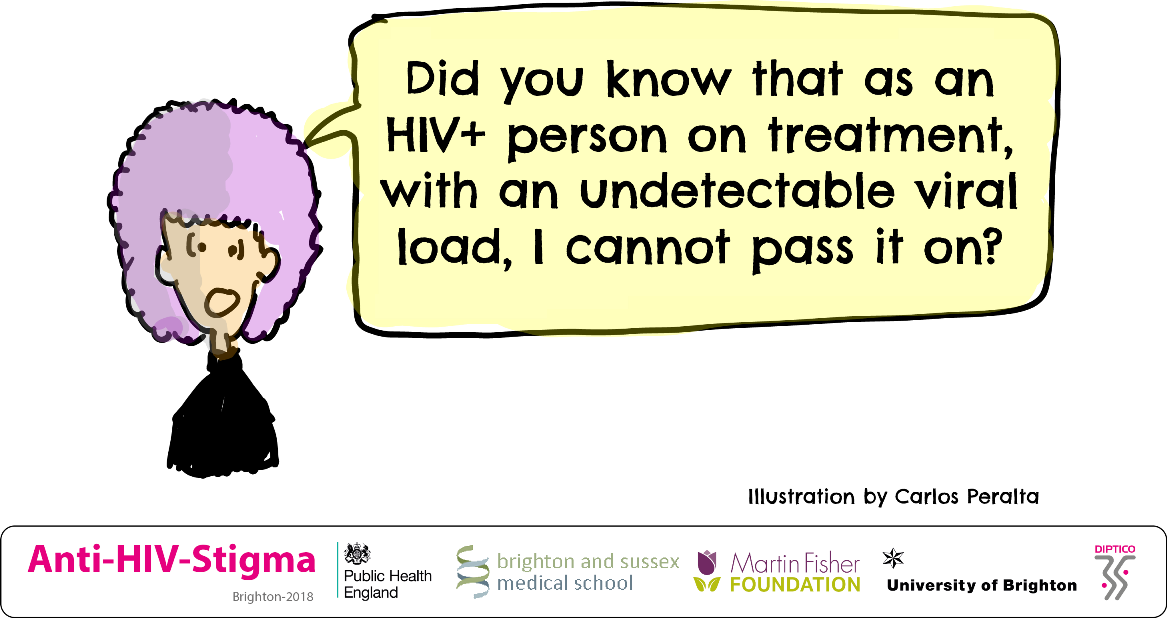 Last year, together with Brighton & Hove City Council and other collaborators, the Foundation secured Brighton & Hove as the FIRST Fast Track City in the UK. This means we are all working together across the city to achieve the 90-90-90 targets, that is, 90% of people living with HIV (PLHIV) know their HIV status, 90% of PLHIV who know their status being on effective treatment, 90% of PLHIV on ART achieving viral suppression and zero discrimination and stigma. In fact the Martin Fisher Foundation wants to surpass these targets and work Towards Zero HIV across the city. Current figures for Brighton & Hove stand at 87-98-98.

What is HIV stigma? Why do we need an information campaign?

Stigma is defined as ‘a mark of disgrace’ or ‘feeling disapproved of by society’. HIV stigma is when people with HIV are made to feel they have something to be ashamed of. In 2018 this is completely unacceptable, and something we can ALL do something to change.

HIV has changed dramatically since the 1980’s and 90s. Treatment is much easier to take, with few or no side effects. By taking as little as one pill once a day, people can lead normal healthy lives… and are doing, all around you. The treatment is now SO effective that if you are HIV positive and on the right tablets, you can’t pass on the virus, to anyone, even during sex! Apparently there are some people who still feel sceptical about this… well, you can take it from me, an HIV Doctor…  IT’S COMPLETELY TRUE! 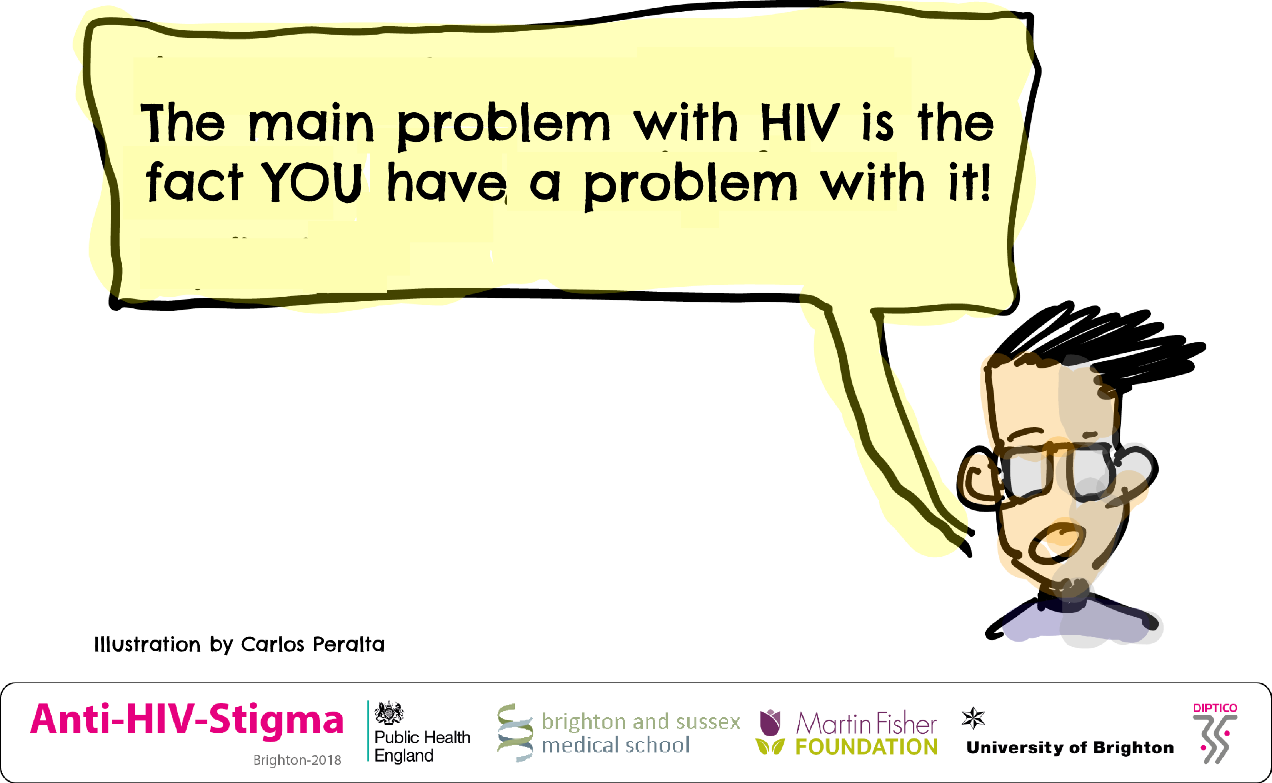 So, what about the stigma… why do some people still fear HIV? Is it because they don’t know the facts? Is it because they haven’t moved on from the ‘tombstones’ and the ‘icebergs’? Is it because they’ve never met anyone with HIV and don’t realise they’re just the same as the rest of us? The sad thing is, HIV stigma can have a profound effect people’s lives to the extent they can be isolated, intimidated and even threatened with violence. In society as a whole HIV stigma acts as a major barrier to HIV testing, both by preventing people from requesting the test, and also health care professionals offering it.

This campaign will draw on the experiences of people living with HIV (PLWH) to break down stereotypes and misconceptions, dispel common myths and show how stigma can adversely affect an individual. Through a series of participatory workshops with people living with and without HIV, we’ve heard what the issues are in Brighton & Hove in 2018. Our mantra ‘We Learn, We Think, We Change’ will emphasise how important it is for us all to have the correct information and spread the good news!  We hope to shift the emphasis from whether individuals are ‘positive or negative’ or ‘dirty or clean’ to whether they are ‘TESTED or untested’. We have created a unique local team with a passion for innovation to deliver this project. 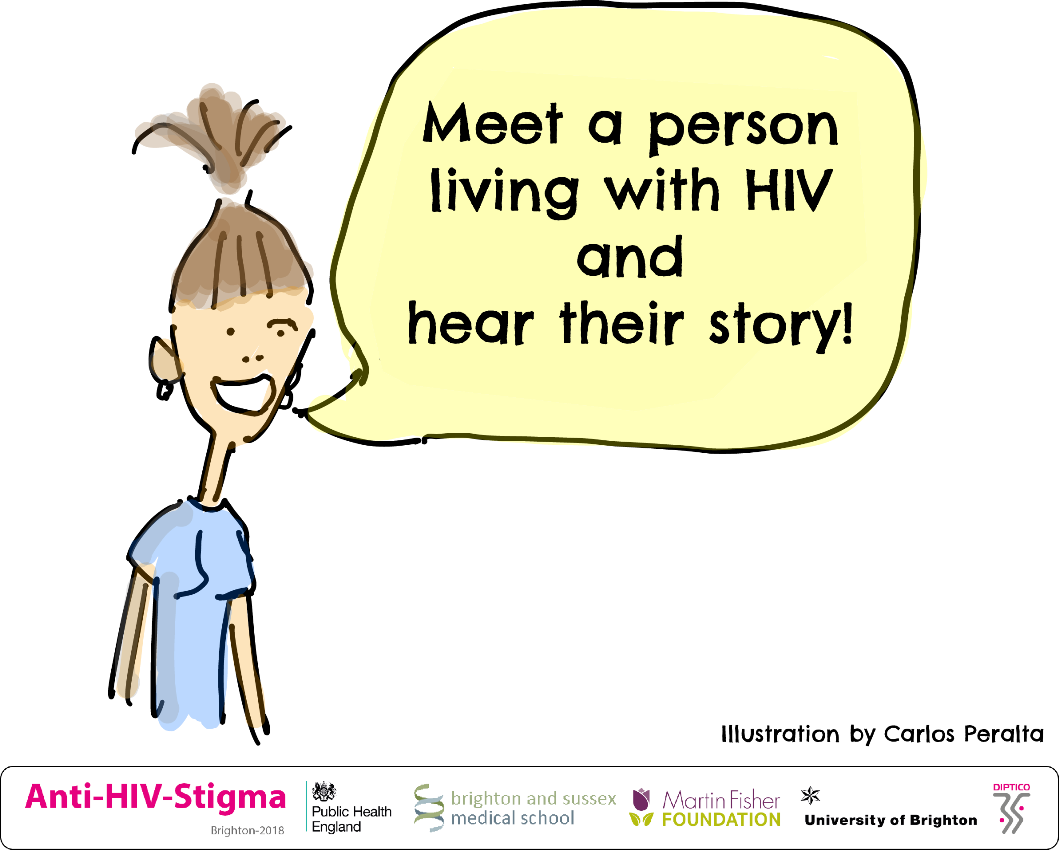 Is it really possible to work Towards Zero HIV?

What can I do to help?

We all have a part to play – whether it’s learning the facts and talking openly about HIV, and setting people right when their knowledge is outdated – whether it’s testing regularly and encouraging others to test – whether it’s taking PrEP if you need it – whether it’s taking HIV medication every day to ensure your virus is supressed – whether it’s sharing the stigma campaign with all your contacts when it’s launched in July… whether it’s making sure that no-one living with HIV is made to feel ashamed – we have a unique city with a unique opportunity to be world leaders in tackling stigma and ultimately eliminating HIV – so let’s get on with it!

We’re seeking social media influencers, celebrities and sponsors to join this beautiful campaign, so please help us spread the word! Please get in touch if you know of anyone who might be able to help, or if you would like to know more about the Martin Fisher Foundation or the 2018 Stigma Campaign contact@themartinfisherfoundation.org or follow us on Twitter @MartinFisherFo1 and @Stigma_saur

Two valued Trustees standing down from the charity
9th March 2021 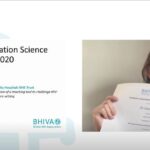 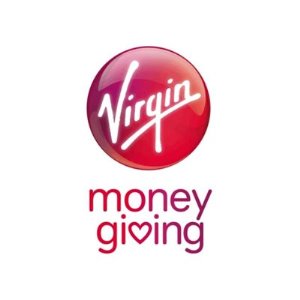 HOW TO GET TESTED

The amazing staff at @stmungos distributing some p

Some slides from Dr Gill Dean on our foundation at

Two of our fabulous volunteers. The Martin Fisher

Stunning artwork by @daniellocke on the new Bright